Watch our new brand video - a tribute to the industry. Watch Video
Watch Video
Thank you! Your submission has been received!
Oops! Something went wrong while submitting the form.

In 2010, our founders were running a successful chain of spas & salons in India. They were so hampered by the clunky & archaic desktop systems of those times that they set out to create a software that would transform the beauty & wellness industry. So, we were born in the same industry we serve today.

2014
Zenoti establishes its presence in the US with new headquarters in Bellevue, WA.

2015
Acquired Massage Heights, one of our key accounts and first client to go live across 150 outlets.

2017
Zenoti reinforces its thought leadership in the industry with the first user-conference – Power UP.

2018
Our customers continue to grow strongly, as Zenoti hits the milestone of 50 million appointments.

2020
Zenoti reaffirms its commitment to the beauty & wellness industry by establishing The Zenoti Foundation – a charitable trust.

Today, we enjoy success on many measures.

But, we measure our success on the difference we make.

The Zenoti Foundation helps people find their greatness. By giving help when needed. By providing support when required. By advocating the cause of beauty & wellness. By always thinking – how can we make people feel good?
Know More 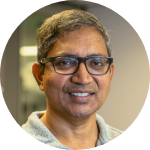 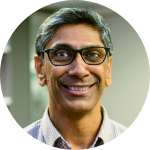 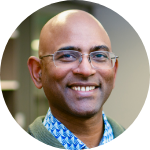 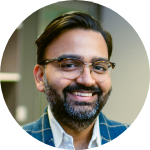 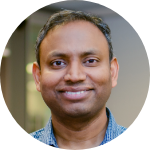 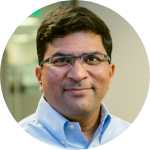 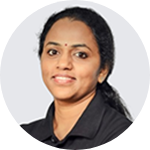 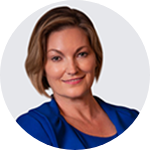 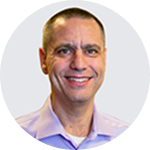 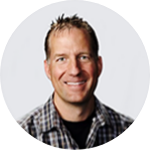 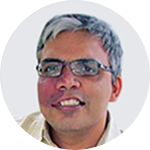 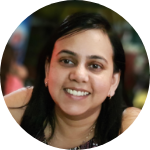 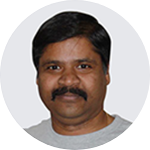 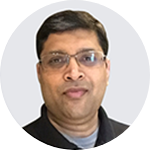 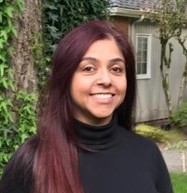 A company is known by the company it keeps

We’re privileged to be backed by a set of internationally respected investors who are highly committed to our success. 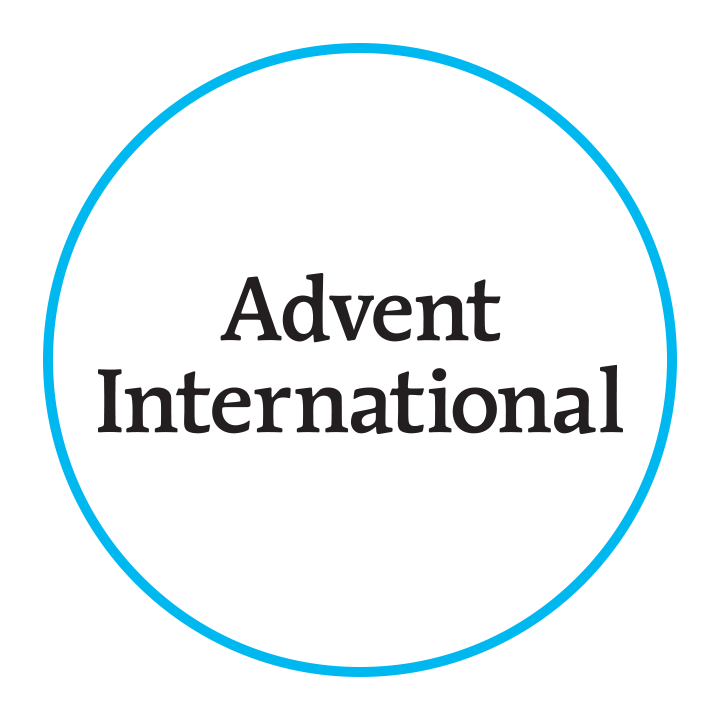 Our industry is about touch.
And we’d love to have you stay in touch with us.

Track the latest in our product,
our company and our people. 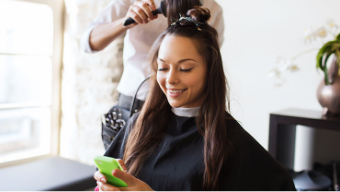 See what the media
has to say about Zenoti. 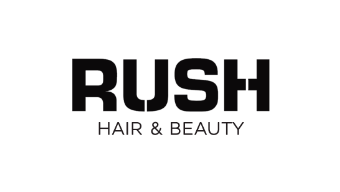 Get closer to us in the various events we conduct and participate in. 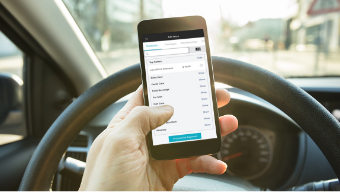 Track the latest in our product,
our company and our people.

Join the conversation on
our perspectives on the industry. 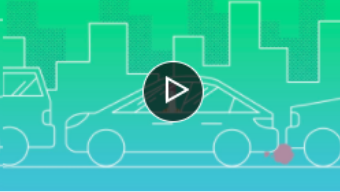 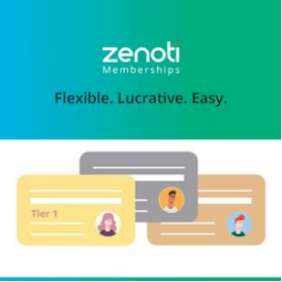 We have spread far and wide in order to be near you.